Alter Do Chao, A Beach Underwater 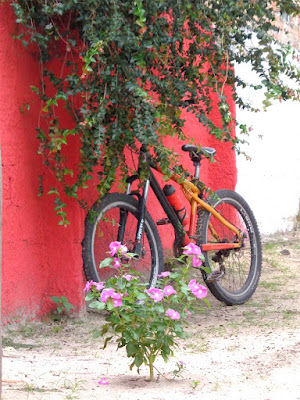 Before I blog, I have to say that we're skipping visiting St. Lucia and St. Martin/Sint Maarten.  We've visited both places previously, and we're just frustrated with the wifi issue we've been having. 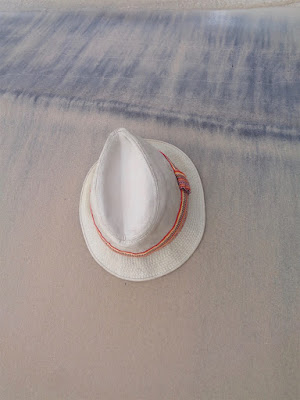 So we've caught up on the blogs (me), cleaned out email, taken care of some travel issues, and booked flights for our next adventure after the cruise docks next week.  I mean, we didn't want to sit around the dock with nowhere to go, right?

But at this wifi place in Philipsburg, I ran into a man I had taught with on 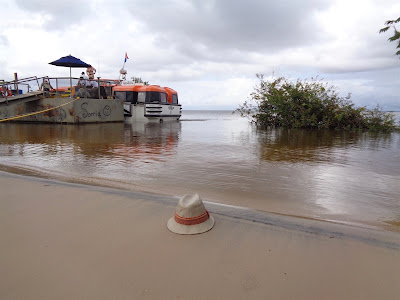 St. Thomas.  He retired 10 or so years ago.  I've been retired for 4.5 years.  And we're both cruising the Caribbean at the moment, and bumped into each other here.  Bizarre, huh? 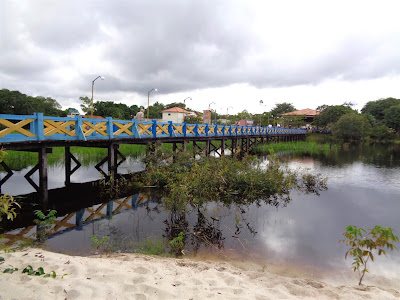 So, to finish our Amazon adventures:  On Sunday, we stopped at the town of Parintins.  It was pouring rain that morning, that 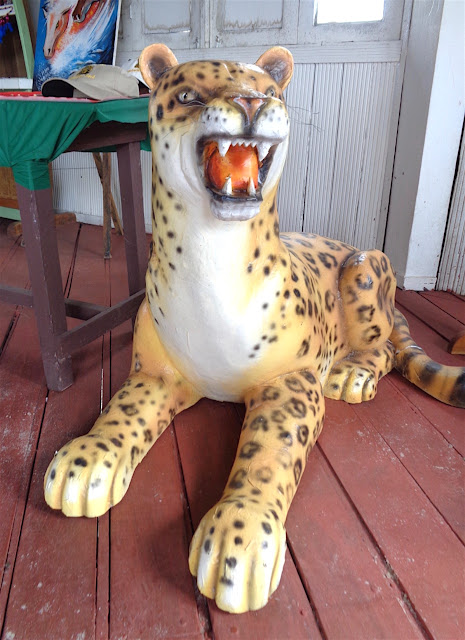 tropical downpouring rain that obscures views.  Plus this was an unusual port reached by tenders that docked on one side of a ferry boat; passengers then climbed off the tender onto the ferry, walked through the ferry, and then out the other side. 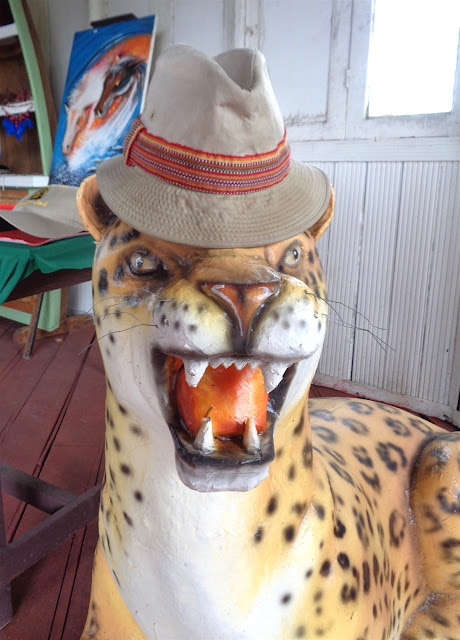 We opted to stay on the ship, dry and warm.

The itinerary included Parintins because they have a yearly festival that’s sort of an indigenous Carnaval.  The festival takes place 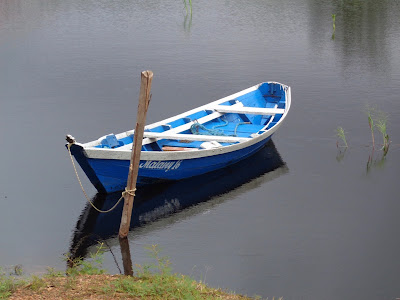 in June, but they hold performances throughout the year when cruise ships stop by.  People who bought tickets said it was a 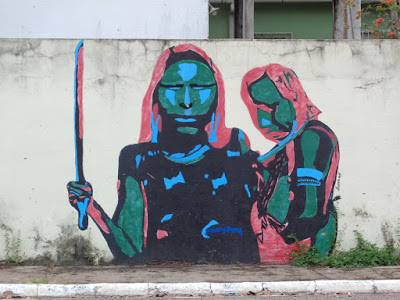 really great event, but tickets were sold out so we couldn’t attend.

That night, we had a fierce thunderstorm, with blue 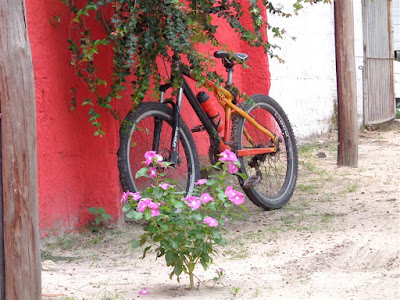 lightning all evening and on into the night, and booming thunder.  The canopy over the smoking area upstairs collapsed under the weight of the water, though fortunately no one was injured.

On Monday, we visited Alter Do Chao, our last stop on the Amazon.  Alter Do Chao means “church altar” in Portuguese, because one of the hills outside town looked like an altar to the Portuguese explorers.  This town is on the Rio Tapajos, a river that runs clear and blue during the dry season.

I was excited that we’d be at a beach.  The hat was ready for a beach, even a river beach.

However, when the Amazon is running high in rainy season, the brown of the Amazon mixes more quickly with the blue of the Tapajos.  The gorgeous white sand beaches for which Alter Do Chao is known are covered by the high river waters. So there was only a skinny sliver of beach showing by the banks of the river, just one slim bit of sand.  But the hat was happy to sit on some sand and look across the Amazon, watching the tenders come and go from the ship to shore.
As always, there was a small collection of market stalls by the tiny pier, including a shop with a jaguar.  I figured this was the closest I’d get to a jaguar in the Amazon Basin, so I took its photo.

We walked around town a bit – some shops were closed and boarded up for off season, and there were very few cars on the road.  It really felt like a beach town that was closed for the winter, or here, for the rainy season.

Since there wasn’t much going on, we found a restaurant with wifi and cold drinks, and spent some time there.

But the rain held off, and the hat enjoyed his little excursion. 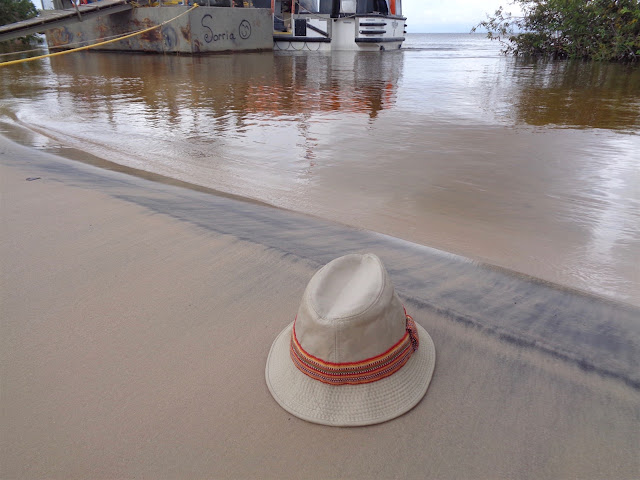 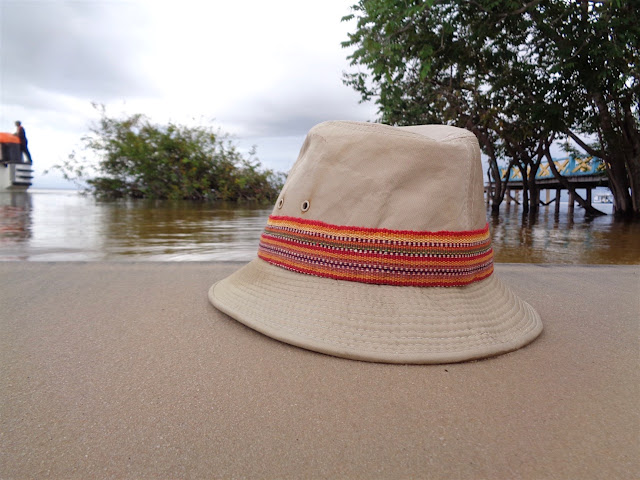