Puerto Montt, in the Shadow of the Volcano 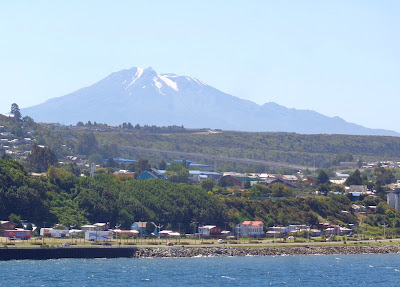 NOTE: Remember to check backwards chronologically for any 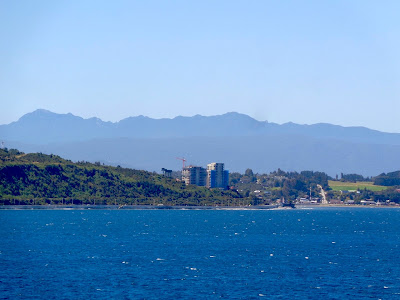 posts you may have missed.

Chile has the rather dubious distinction of 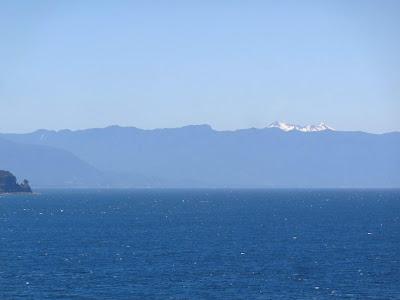 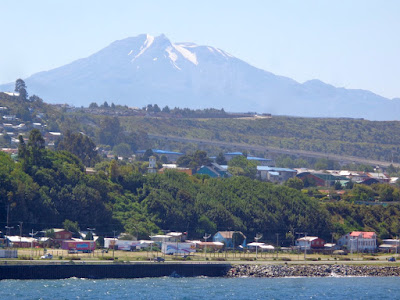 hundred five active volcanoes!!!  (These are the volcanoes considered active during the current geological era, the Holocene 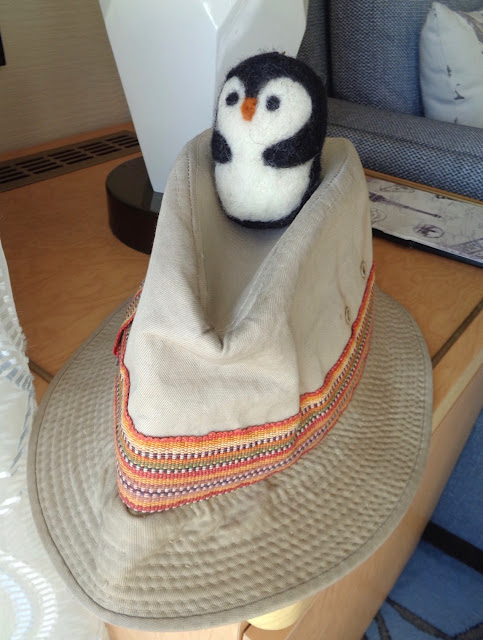 era.  There are another 400 or so volcanoes in Chile that are still considered active, they just haven't erupted anytime recently.)  Plus earthquakes and the occasional tsunami!

What may have been the most recent major eruption was in 2015, when Volcan Calbuco, the huge volcano just outside Puerto Montt.  Calbuco is considered one of Chile's most active volcanoes.  The photos from the series of eruptions in 2015 are amazing, complete with volcanic lightning in all that ash and smoke and lava!!!  Some previous eruption (or eruptions) blew the top off Calbuco, so it has a rugged and jagged top, like a giant cone that someone bit off the pointy end one quarter of the way down.  Even with the gaping caldera, the upper third or so of the mountain gone, this is a gigantic volcano dominating the skyline of the town.  Looming over the city, a reminder that Chile lies along the Peru-Chile Trench, on the edge of the Nazca Plate.  This is an active seismic region, and those 100-plus volcanoes and ongoing earthquakes attest to all that activity!

Puerto Montt sits at the north end of the Gulf of Corcovado, a long narrow body of water between Isla Chiloe and the mainland, and where the fjords of Chile begin.  The town is to the northwest, with the Andes looming in the distances across the gulf.  The snow-covered peaks in the distance are the Argentinian Andes, while the closer mountains are mostly within Chile.

The town of Puerto Montt is relatively modern, and not the most scenic place in Chile, so we gave it a miss.  Most of the ship’s excursions were either to the Lake District of Chile, which is a wonderful place to visit but in our opinion needs more than one day trip.  And since tomorrow is packing day, today became laundry day.  I personally hate packing dirty laundry, so I made sure everything is freshly washed before I pack.  Then it became a relaxing day for reading and catching up on writing blogs and editing photos.

The scenery here is gorgeous, though, so I had several trips around the upper decks for photos.  We’re currently heading south, out of the Corcovado and back into the Pacific.  We’ll have a day at sea before arriving in San Antonio, the port for Santiago, on Saturday morning.

My new little penguin from Castro found a perch on Dad’s hat, and the two seem quite friendly.

We’re starting to say our goodbyes to our ship’s crew, and thinking about where to next.

This has really been an incredible adventure, as we visited our seventh continent.  I’ve overheard other passengers’ phone conversations when we’re in various ports, and everyone has basically raved about our visit to Antarctica.  My favorite was the woman who told someone that “this is the best thing I’ve ever done for myself.”  That’s about how we feel – Antarctica exceeded all expectations.

And maybe that’s why Puerto Montt seems a little, well, underwhelming.  One of those towns that could be anywhere in the world, and is mostly a jumping off point to places with more personality.

So, we’re okay with a slow day on the ship.  Sometimes a day to relax is needed, even while travelling. 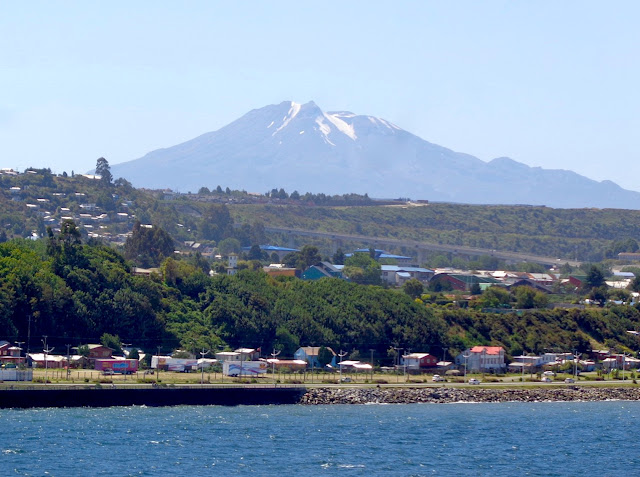 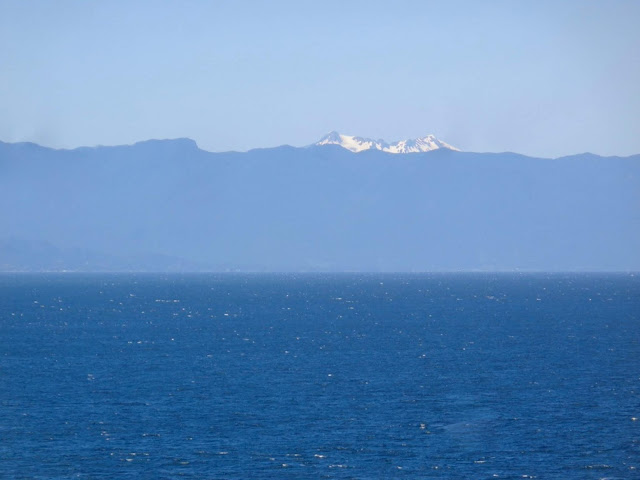 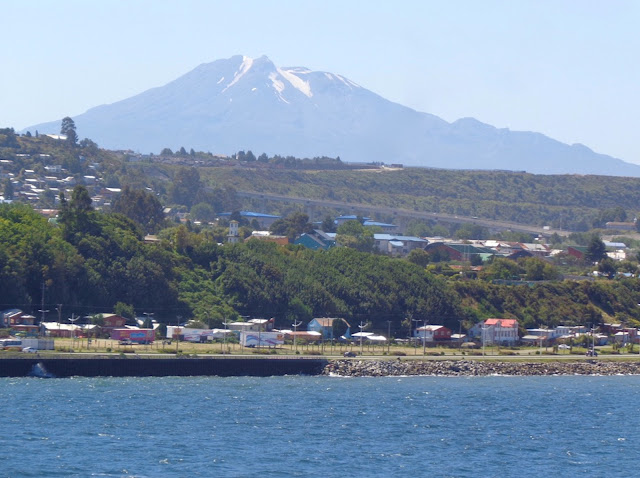 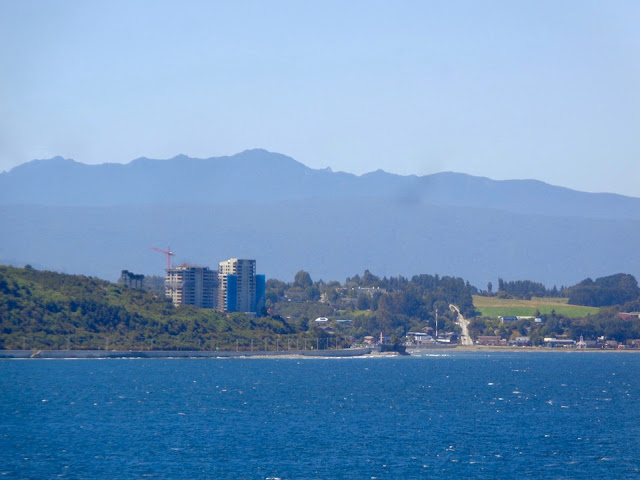